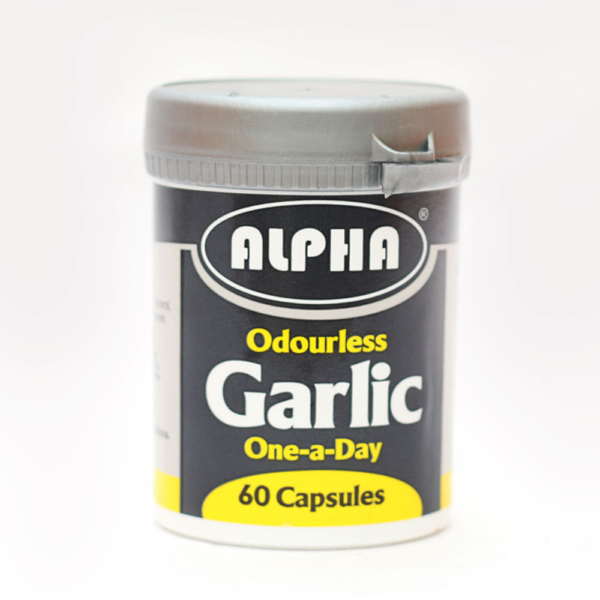 Alpha Garlic Capsules 60’s
Contains a Compound Called Allicin, Which Has Potent Medicinal Properties – Garlic is a plant in the onion family, grown for its cooking properties and health effects. It is high in a sulfur compound called Allicin, which is believed to bring most of the health benefits.

Is Enriched with numerous Highly Nutrients – Garlic is low in calories and very rich in Vitamin C, Vitamin B6 and Manganese. It also contains trace amounts of various other nutrients.

Combat Sickness, Including the Common Cold – Garlic supplementation helps to prevent and reduce the severity of common illnesses like the flu and common cold.

Reduce Blood Pressure – High doses of garlic appear to improve blood pressure of those with known high blood pressure (hypertension). In some instances, supplementation can be as effective as regular medications.

Improves Cholesterol Levels Which Lower The Risk of Heart Disease – Garlic supplementation seems to reduce total and LDL cholesterol, particularly in those who have high cholesterol. HDL cholesterol and triglycerides do not seem to be affected.

There are no reviews yet. 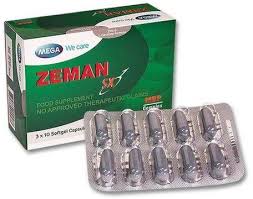 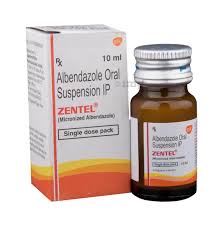 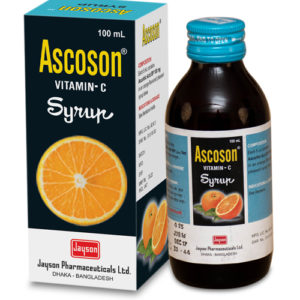 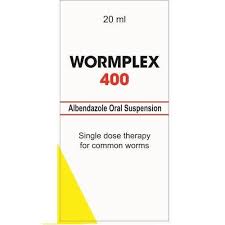